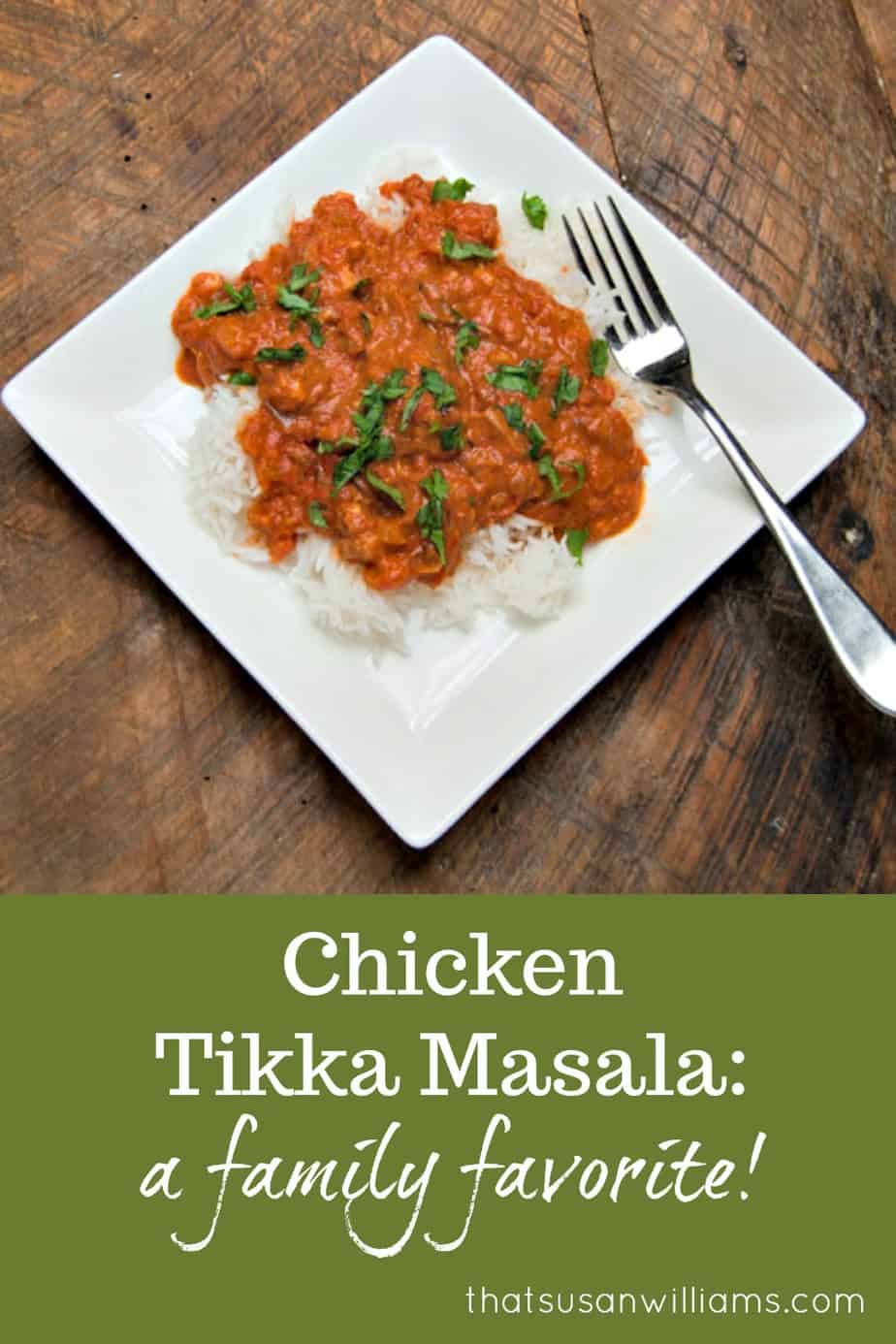 I know next to nothing about Indian food,  and technically, from what I’ve read, Chicken Tikka Masala is more of a restaurant dish from Great Britain (which of course has a large number of Indian restaurants) than it is an authentic Indian dish. (But that’s kind of true for spaghetti and meat sauce, that it’s not authentically Italian, but more an American invented restaurant dish, from what Alton Brown tells me.)

Anyhow, I tried this recipe from Cook’s Illustrated, because I saw it on TV (America’s Test Kitchen), and wow, do I love this dish. We usually have it once a month or so in the fall and winter, when I’m craving warm, fragrant food. Everyone in the family loves this one!

If you’ve never heard of/tried a recipe that uses garam masala before, PLEASE, do not give up before hearing me out. I am going to walk you through the process so that you won’t even have to buy any garam masala if you don’t want to: you can make your own!

Chicken Tikka means chunks of chicken that have been marinated in spices and yogurt. (Tikka actually means a kebab, although this recipe calls for broiling whole chicken breasts, not kebab sized chunks.)

Masala is a mixture of ground spices that are used in North Indian cuisine. They are actually more pungent than hot. These spices are heated in oil, and used in a sauce that usually involves tomatoes and cream.

Garam, (which in Hindi means “hot”) is the first word in the name of a spice blend  that is called Garam Masala. This is an ingredient you will see used in this recipe. You can buy it already prepared, or, I will give you a recipe for a blend of spices that you likely have in your cabinet, so you don’t have to go looking for an ingredient that your grocery store MAY not carry.

I have made this dish both ways: with my own homemade blend, and with a blend I purchased.
I have used the spice blend recipe I’ll give you here.
And I have made it with some garam masala that I purchased (I bought the small jar, because spices lose their pungency in 6 months) from Penzey’s,.  I visited one of their stores on my trip to the Richmond area to see my friend Anne.

Honestly, I preferred the Penzey’s blend, I think, just a bit. But it was only because they had a few ingredients that I did not have in mine.

Here is the Cooks Illustrated recipe for:

Here is the ingredient list, in order of quantity of each spice, of Penzey’s Punjabi Style Garam Masala.

(Notice that the first four ingredients are the same. I think those extra ingredients were worth purchasing it, so when I run out, I’ll probably re-purchase from Penzey’s. But the other “Make Your Own” is perfectly acceptable.)

The recipe itself is a bit involved, but here are the basics that you’ll need to know.

1. You rub/coat the chicken breasts in salt and spices and put them in the fridge to absorb those flavors.
2. You make the sauce, and enjoy the fragrance as those spices bloom in the oil and onions. 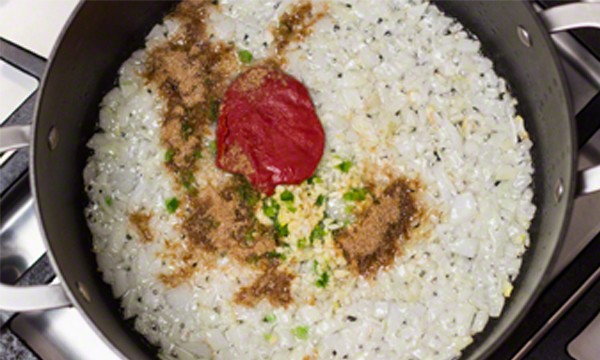 When the onions are almost done, you begin to bloom the spices in the hot oil. 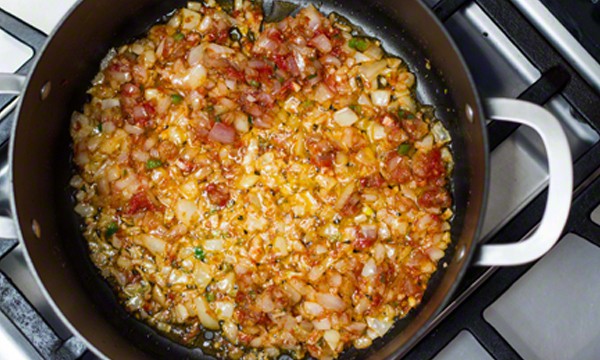 The spices and tomato paste will make the air so thick with flavor, you can almost “eat” the air! It’s a party for your nose! 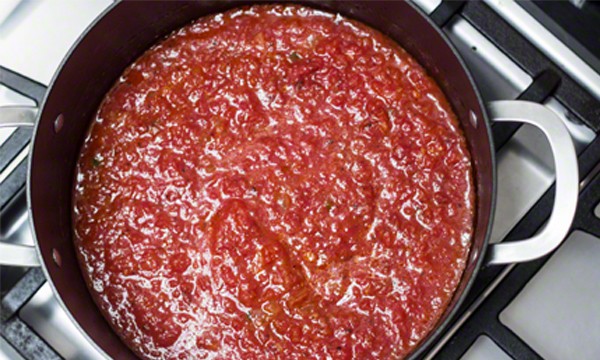 3. While the sauce is simmering, you dip the spiced chicken into a protective coating of a yogurt/oil mixture, and then broil it on a rack placed over a foil-lined rimmed baking sheet. 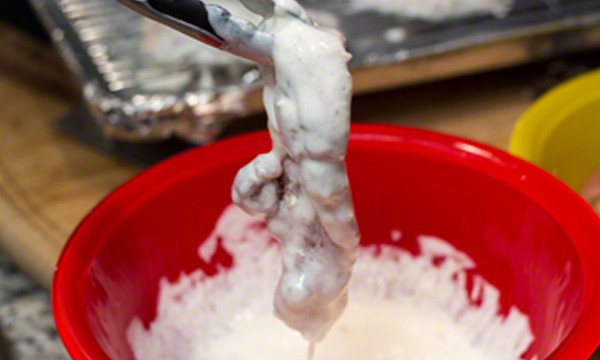 Dipping the chicken in the yogurt mixture. 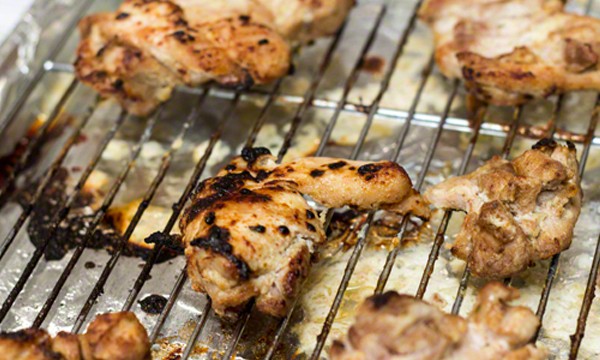 4. You cut up the broiled chicken into bite sized chunks, sprinkle on some cilantro, and serve over Basmati rice. (or at least, that’s what I do).

So, that’s the general idea.
Here’s the recipe for :

Combine cumin, coriander, cayenne, and salt in small bowl. Sprinkle both sides of chicken with spice mixture, pressing gently so mixture adheres. Place chicken on plate, cover with plastic wrap, and refrigerate for 30 to 60 minutes. In large bowl, whisk together yogurt, oil, garlic, and ginger; set aside.

Let chicken rest 5 minutes, then cut into 1-inch chunks and stir into warm sauce (do not simmer chicken in sauce). Stir in cilantro, adjust seasoning with salt, and serve. 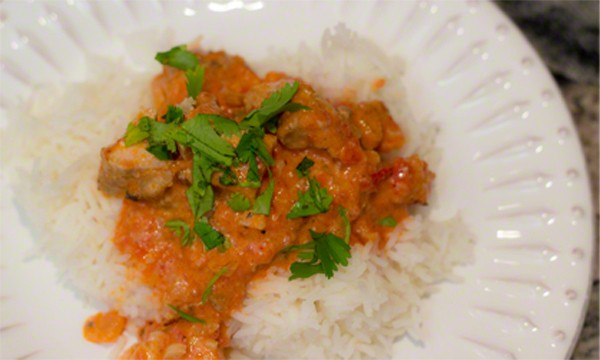 Chicken Tikka Masala: A family favorite dish, in our family, for sure!

If you’re looking for other delicious recipes for chicken, I have a FLOCK of them. SO MANY cuisines from around the world use chicken, putting their own ethnic spin on it, and I love it because it’s delicious and affordable. Might I suggest you check out my recipe for Peruvian Chicken, which is a super easy weeknight meal. It uses a Middle Eastern spice and seed blend that’s just delicious. And I suppose I shouldn’t have favorites, but I have to say that my recipe for Peruvian Chicken is probably my favorite, with its delicious green sauce! No, wait. I take that back. Chicken Marbella, with olives and prunes, is the best.

OK, you may just have to try them all, and decide for yourself!

Please pin this on Pinterest if you want to try it later!!!

I make Indian food for my family, so they aren't newbies. Everyone agreed that this is a delicious recipe!

Not a huge fan of this recipe. It is VERY sweet. I thought the finished product tasted more like a sweet vodka sauce with cinnamon and nutmeg. I tried this recipe because I am a huge fan of Penzeys spices and Tikka Masala, but will look for a recipe that is more on the savory side.

I am definitely going to try this. Being from the UK this is like a taste of home. :) My recent post Not Your Grandmother’s Fashion Shopping

This is one of my favorite dishes! Thanks for this recipe. I dip my chicken pieces in yogurt than Panko or flour coating all the time for a baked fried chicken taste with a bit of tang the yogurt enhances. How about next trying some Nam? My recent post Binge Watching Ray Donovan

I need to get over my fear of attempting this :-) and just do it. The first time only for the family :-)