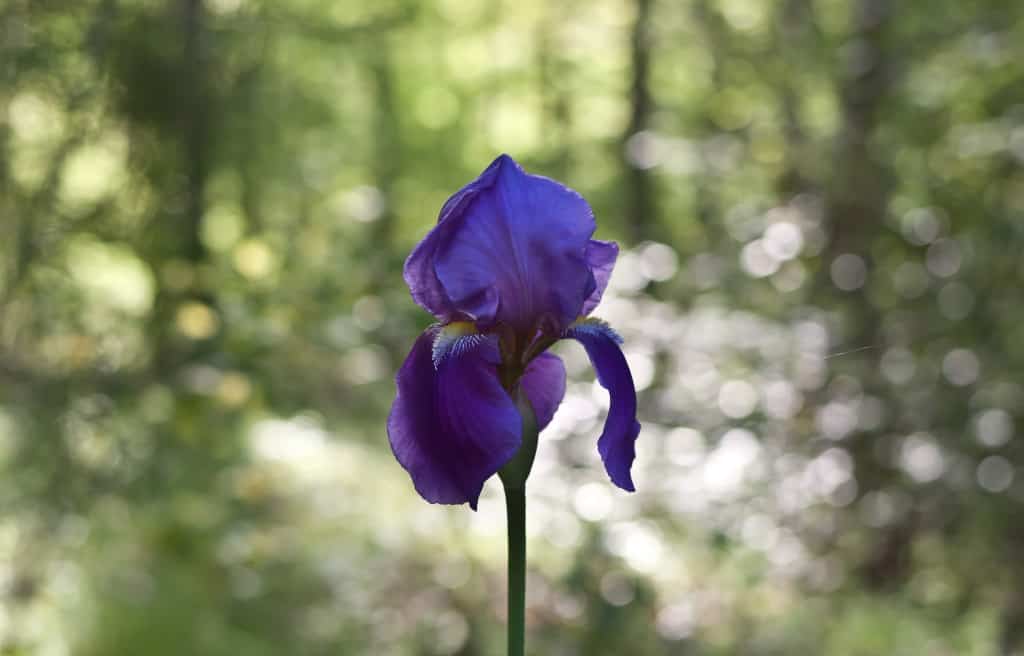 Because….aren’t we ALL longing for some spring? And some new life?

The fifth chapter in the book, The Cure, is called Two Healings, for a reason.

The subject matter of the chapter revolves around forgiveness.

One type of healing – which is actually no healing at all – is the  result of us white-knuckling our way to forgiveness through reciting the right words, but with no true change of heart. Or, at best, very little true change. The trouble with attempting to power our own way through forgiveness, and I should know, because I have been there and white-knuckled that, is that the end result is that your heart doesn’t feel so free. You don’t find TRUE freedom.

The second type of healing is the healing that God alone can effect.

Speaking personally, I see my own efforts toward forgiveness as being a part of the process in getting me where I needed to go. They were steps in the right direction. But ultimately, what they really showed me was my own inability to get there on my own.

I had been hurt, and I knew I had to forgive, and part of me wanted to forgive. All of me certainly longed to be free. So I had made, perhaps, a start, or at least, God had made a start in me, on my journey to forgiveness. But I was stuck. Well, and truly stuck.

So, for me, healing was a longer and deeper process, and here’s the key: it was also beyond my power to create.

I want to share with you a little bit about my own journey toward forgiveness, that came about as a result of reading this book, but I will very purposefully keep things very general, for a couple of reasons. The first reason is that  even though this is partly my story, forgiveness, by definition, involves others. And my perception of events might or might not be accurate. So, since it’s not only my story to tell, I feel it’s best for me side-step the details. The second reason is that by keeping things general, I am hoping to offer some overarching principles that might apply to a variety of situations (and hopefully, specifically, to YOUR situation).

But what I CAN share with you is my own journey to freedom, and how God accomplished that work inside of me. It took some cooperation on my part. But it was HIS work, and I’m so filled with joy at the work He’s done, that nothing would please me more than for others to find that same freedom.

Because there IS freedom on the other side!

So, here are a few of the things that I took away from this chapter.

It is important to recognize that forgiveness is for MY benefit.

When I am wounded by another, and fail to forgive, the hurt in my heart can turn to hate. And where earlier, the problem was the hurt, now, my own reaction to the hurt has become the problem. And so, we become not only the victim, but the issue, as well. When we refuse to forgive, our own pride is revealed.

And what do we know about pride?

Never, ever do I want to find myself in the position of being the one that God opposes. (“Your arms too short to box with God”, little girl.)  And yet, while reading this book, I had a huge revelatory moment, where I realized that that was exactly the position where my pride had placed me.

Well, we all know the answer to that one. God, and God alone can deliver us from captivity and sin.

But I learned from reading this chapter, that in order for true healing to take place, there was a process I had to go through. And the process was a lot like the process that King Hezekiah went through when he spread out the scroll (it was a threatening letter from an enemy) on the floor of the temple, on his knees before God. It was a lot like when Hannah was praying in the temple for a child, and the high priest Eli accused her of being drunk as he watched her lips moving silently and the deep emotion on her face. “Not so, my lord. I am pouring out my heart before God.”

What Hannah knew, and what Hezekiah knew, was that their hearts, and each detail of the situation, needed to be acknowledged, and faced before the Lord, and entrusted to Him, so that He could do the work that they themselves were unable to do.

God never tells us to just stuff our feelings and get over something. God asks us to trust Him with every circumstance.  I Peter 2:21-24  says that when Jesus suffered, he made no threats. Instead, he entrusted himself to him who judges justly.

So, when we suffer, we must entrust ourselves, and our pain, to the One who judges justly.

Here are the steps that the book teaches as the order of forgiveness.

The Order of Forgiveness

The reason that Step 2 was such hard work for me was because answering the series of questions offered in the book caused me a great deal of grief. Seeing all the consequences of the wound was heartbreaking. I grieved, quite a bit. Grieving is hard work, as anyone who has lost a loved one can tell you. And, perhaps you may feel as I felt,  that a part of what you have lost, or are grieving, is that “less damaged person” that you used to be. In a way, you’ve lost the old you.

For me, this was very much a type of spreading out the scroll/laying things open process, and a pouring out of my soul. It took me…weeks. First, I began the work privately, and then, I finished the work with a trusted friend, who was independent of the situation, who acted as confessor/counselor to me, on a little “friend mini-retreat” that we took together. I have to say that the hardest work was done privately with the Lord. My time with my friend served to confirm and seal the deal.  Because I chose a friend whose spiritual walk I trust, deeply, she had a fresh perspective, new insights, wisdom and hopeful words to offer me. Her thoughts about what the Lord might want to do in another situation that looked completely unredeemable to me, actually proved to be true as well. And so within weeks of each other, the Lord brought healing to several different situations in my life. I felt, in a way, that helping me in these additional areas was His way of putting the icing on the Freedom Cake that He was baking up for me. 😀  Because God knows how I love cake.

But here’s the thing: I had come to the end of myself. On my own, I was stuck. I had said the words that I had forgiven, but like a Whack-A-Mole game, the anger, pain, and hurtful thoughts kept popping out of their hidden emotional tunnels. I had made attempt after attempt at stuffing those feelings, at trying to talk myself out of them,  and at white-knuckling my way toward forgiveness, but it hadn’t happened. True healing hadn’t come. I had to come to the end of MY power, be heartily sick of who I was becoming, and seek the ONLY one who can provide true cleansing and forgiveness for ANY sin.

If any part of this post has touched a nerve for you, I urge you to buy The Cure. No, I don’t make any money off of anyone buying this book. It’s just that I myself benefitted so much by reading it, and I hope to pass along the freedom!

If you’re interested in reading any of the 4 previous posts I’ve written on this book, because this post is actually the fifth in a series of posts I’ve written, that are my own takeaways from the book, you’ll find them, here:

If you have some thoughts on what I’ve written today, I’d love it if you shared them with me in the comments.

Also, sharing it online on Facebook, Twitter, or Google+ means so much, as any writer will tell you!

This is something I have to struggle with, too. I'm not certain reconciliation is possible, for many reasons. Sometimes we have to take the lesson and move on. I blog a lot about forgiveness as I come to terms with it,myself. My recent post Love, old + new

Another book to add to my reading list. It's growing daily. We all need the ability to forgive so we can move on to better things. I love the analogy of the bag of potatoes. It's such a perfect fit. I have a few areas of my life where I need to forgive and I've been working on it. The biggest one is forgiving myself for not being perfect. I'm getting there...

Good stuff. Good, good stuff. I love your wisdom, thank you for sharing it.

Good stuff, Susan. All my reading list this week have been your recommendations! My recent post Tips for Styling your Home. #Ad