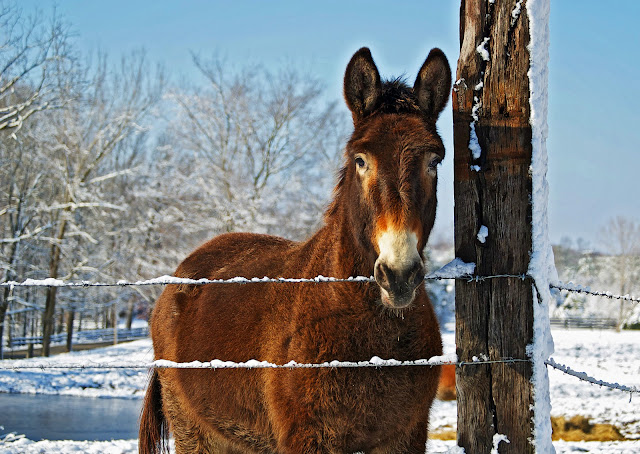 As you know, I’ve been studying the book of Isaiah lately, and this week while reading in Chapter 13, I was struck by a thought. Now, it’s not that new a thought. I’ve thought it before, and I bet you have, too, but even so, I think it bears repeating, so that we can compare it to the circumstances that are going on in our lives right now. Today. The stuff that is new and fresh, and perhaps needs some fresh perspective.

In chapter 13, Isaiah is prophesying that Babylon is going to go down to the pit in defeat. True, their very name, Babylon,  is the name that symbolizes the epitome of rebellion against God. They are prideful, Isaiah says. They are arrogant. Their king has elevated himself in his own mind above the throne of God. That was Satan’s original temptation to Eve when he showed up in the Garden of Eden in the form of a serpent: “You can be like God”.  And really, when you stop and think about it, isn’t that our temptation, too? We want things to be the way we want them to be. We would love to control the universe, or at least our own little world, so that we could be assured of happiness, and those we love could be assured of happiness, and those we can’t stand, well, it WOULD be nice to see the bad guys get what they deserve every once in a while, wouldn’t it? Is that so much to ask??? Yes, the temptation to elevation of self is great.

But in Isaiah chapter 13, Isaiah reveals to Babylon that God is amassing an army, and that army will consist of the the Medes, we learn later in the chapter, and God calls them his “holy ones”. Now holy, here, means something that is set apart by God, for His use. Were the Medes a particularly God-fearing nation? Hardly. But the Sovereign Lord of the Universe can use whatever, or whoever He wills to accomplish His purposes. So that even a pagan nation, in His hands, can accomplish His designs.

Which reminds me of the story back in the book of Numbers of Balaam and his donkey. Balaam, a prophet who lived during the time of the Israelite’s wilderness wanderings, was going along, minding his own business one day when he got a message from the king of Moab, one of the nations that opposed Israel, asking for Balaam’s help in defeating Israel by putting a curse on them. Now God spoke to Balaam in a dream and WARNED him NOT to help this guy, but would Balaam listen? Nooooooooo! He wanted to do what he wanted to do, and besides, he stood to gain some good perks by helping Dude out. So, Balaam went along for the ride. Literally. On his ass, as it were. Now, this didn’t make God happy, and so he decided to use said donkey to try to break through Balaam’s very thick skull, because God saw that the course that Balaam was on was reckless. So God made Balaam’s donkey talk to him. Now a talking ass is a remarkable thing. But Balaam, like the rest of us, tended to ignore the talking asses in his life, and he tried to ignore the donkey, too, even when she saved his life by avoiding the angel with the raised sword who was fixing to put a world of hurt on Balaam and on her.

My friend and I were talking recently, and my friend is going through a very hard time, as she is attempting to care for her mother who is dying of cancer. I told her I had been praying for her, that God would speak to her of His love for her, and His concern for her and her Mom, even if how He chose to speak to her was in unconventional ways. Sometimes, when we’re going through our dark night of the soul,  it can be so overwhelming that we emotionally curl up in a fetal position. We won’t even reach out to God, because it’s hard to trust that He is FOR us when He allows us to go through suffering.

But for the soul that is sensitive to the Holy Spirit, for the one who longs to be led by the Spirit, if we listen carefully, we can hear our Abba Father speaking to us, sometimes in the most unconventional ways. Sometimes it’s even through people we would never expect. My friend told me that there was a woman who right now is really angry with God, and yet, indirectly,  God had used that very woman, albeit inadvertently, to remind my friend of God’s love and care for her in the midst of this difficult time that she is walking through.

Which is a reminder to me, and perhaps a reminder to you, to not be so quick to dismiss the “asses” in our lives. If you are led by the Spirit of God, be open to the fact that God can use anything (like the loss of your job, your child’s rebellion, a financial crisis, an impending move) and anyone: a donkey, the Medes, that irritating person you have to work with, or the idiot at your church, Yup, He can use anything, or anyone, to bring about His good purpose for you. He wants to walk in fellowship with you. You are the apple of His eye. And He wants you to be conformed to the image of His Son.

So, think about the donkeys of your life, and remind yourself that really, Balaam’s donkey wasn’t such an ass after all. Perhaps that donkey of yours might have a word from the Lord for you. And ask the Lord to remind you, one more time, that He sees what you’re going through, and He cares, and that His ear is attentive to your cry.

Hey Susan this is great insight. I have been spoken to by the ass, and I have been the ass speaking.

I laughed, I cried, I learned. Love your writing! I'm catching up ...

Susan - you had ME at the title....From one who's been in the 'emotional spin cycle' a wee bit too long, I thank you for the reminder. And for having been one of the....well.....*encouraging* ones. :)

Susan, you had me at the picture of the donkey. :)Seriously, you are a wise woman. And with all the mess in my life this year, I can't imagine trying to navigate apart from God. I'll have to be on the lookout for more Balaam's in my life. I've been blessed with many non-Balaams though.Excellent post.

So true. God can use anyone or anything to speak to us. And it can be shocking sometimes where the message of love can come from.I think that we often miss God's message of love to us because we insist that we'll only accept messengers who meet OUR criteria. We are the ones who put limits on God's love.

Great message, Sooze. I needed to hear that.